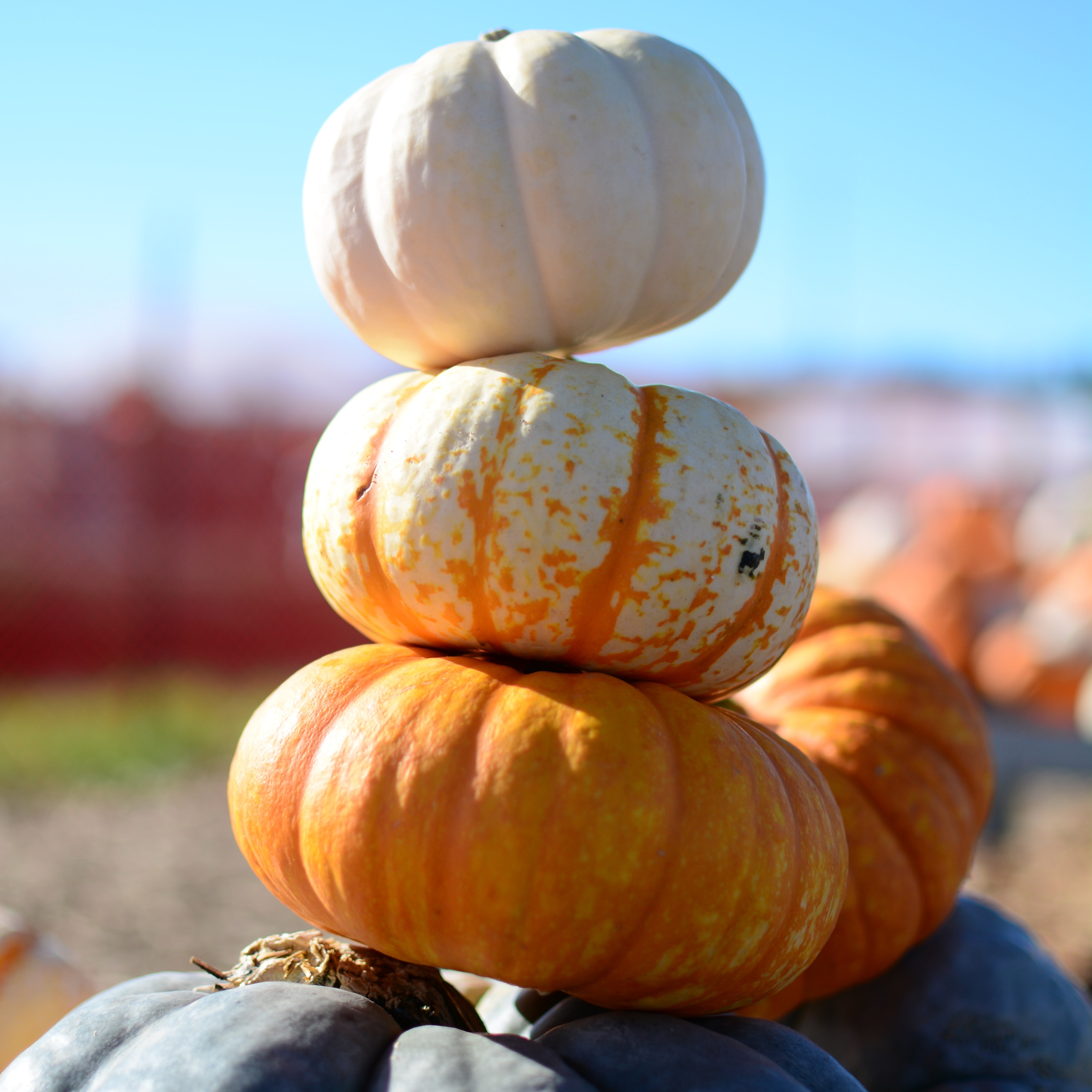 What is habit stacking? And how can we use it to help implement new behaviors in our everyday life?

What is habit stacking?

We daily perform several habits or routines that we might not be much aware of. In fact, around 45 % of our daily behaviour is habits. Like taking a shower every morning, brewing a daily cup of coffee or tea, or brushing our teeth.

When we want to build a new habit we can stack it on top of these things. Or put in other words, we can pair a new habit with a particular behavior that we do each day.

The formula to trigger a new behavior?

In that way, we use an existing behavior to trigger a new one.

E.g. the cue of brushing my teeth will remind me to floss. And over time, the new behavior of flossing will become automatic and thereby turn into a habit.

You can use this formula or template to try out habit stacking for yourself: “Before/after [current behaviour], I will [new behavior]”.

Examples of behaviours we stack on top of

Before vs. after a current behavior

Now, you might wonder if the new habit that we want to build is best implemented before or after an old one is performed.

A study on implementing the habit of flossing was made by Judah, Gardner and Aunger in 2013.

This suggests that the habit stacking method may work best when we implement a new habit just before performing an old one.

With these findings in mind, you can therefore optimize the habit stacking formula by saying:

“Before [current behaviour], I will [new behavior]”

And that’s how habit stacking can help us build a new habit.

If you want to learn another method to help build new habits, then check out the method of triggering habits. 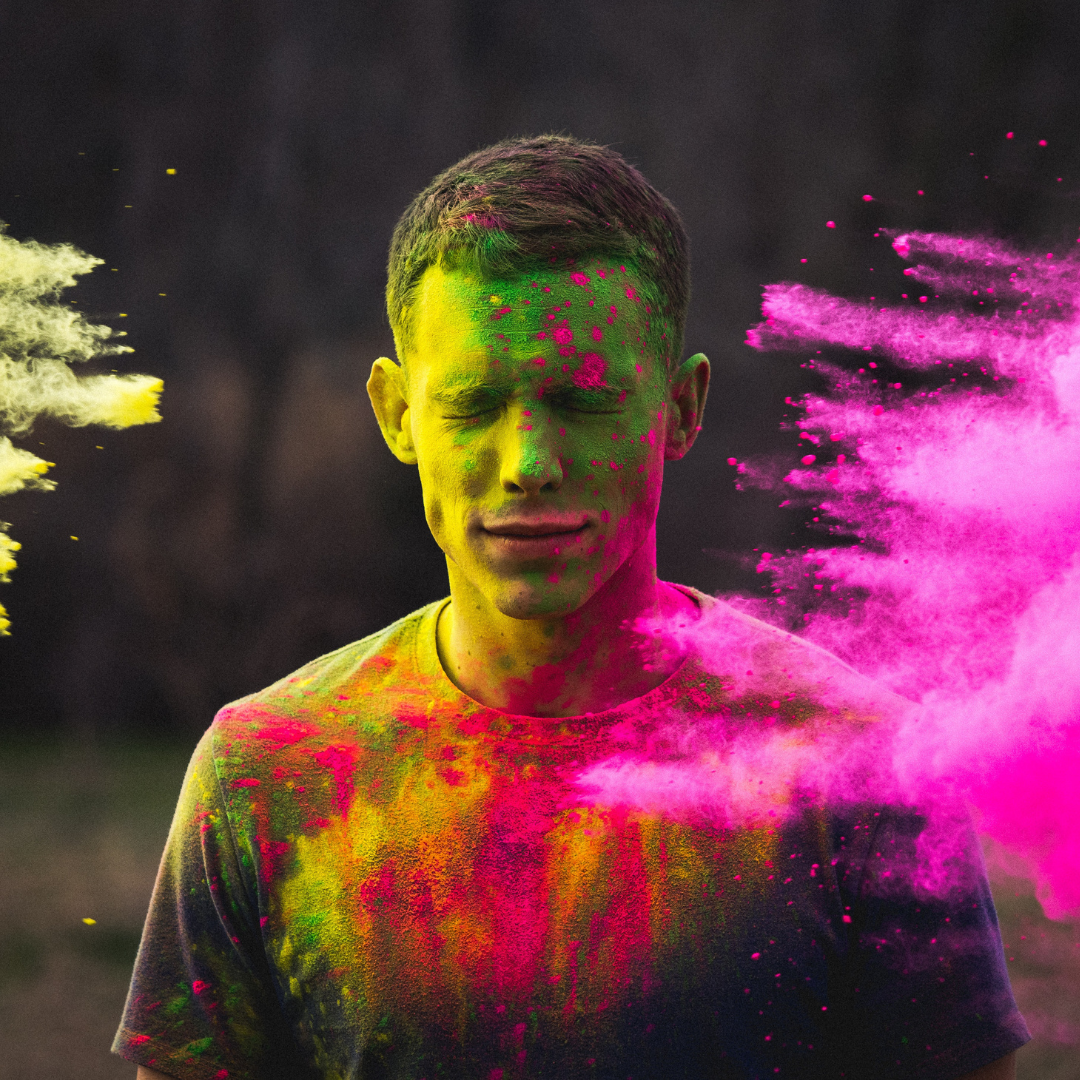 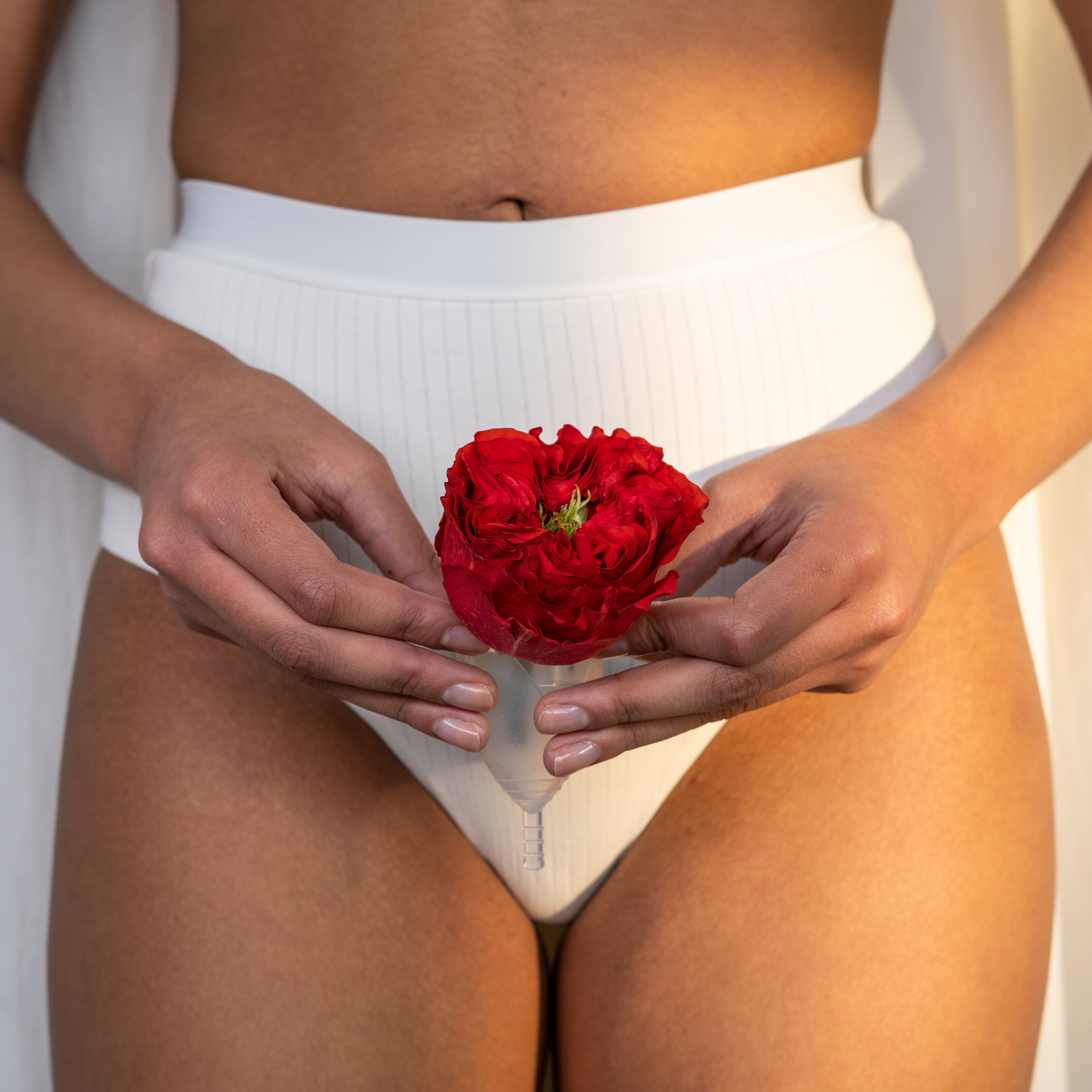 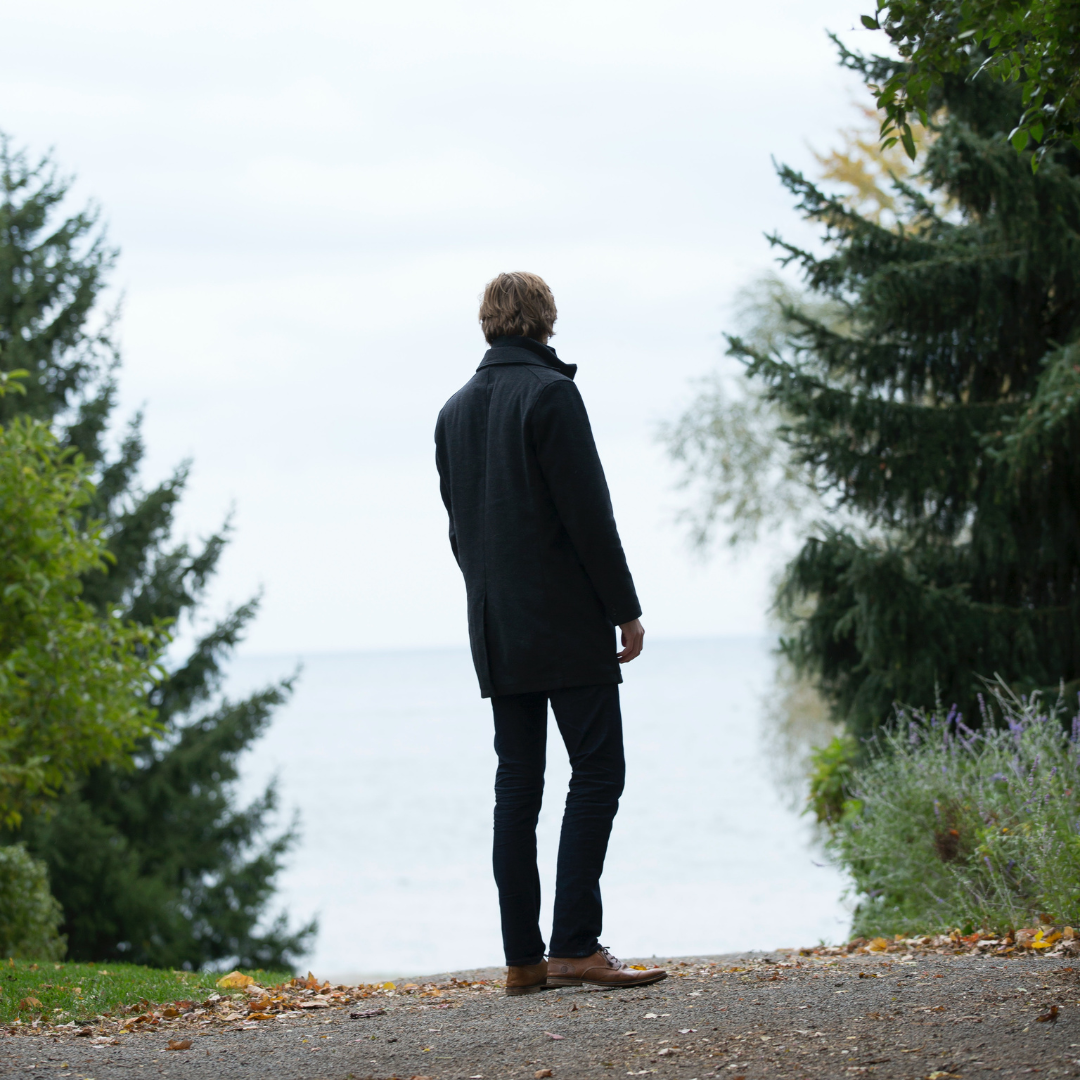